Scholarship Luncheon - Indianapolis, IN - May 2011

Marie Knox, Vice President of the Indiana Chapter of AABE, poses with Kiara Miller, Indiana Chapter's Scholarship receipiant.  Kiara is from Indianapolis, IN and is a senior at Key Learning Community School, she will be attending Ball State University to study Actuarial Science. 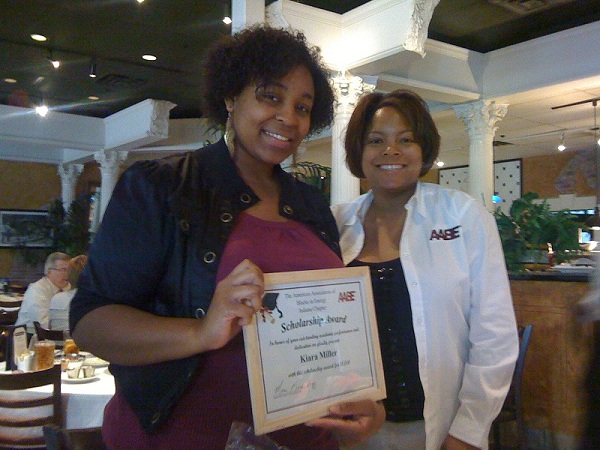 Vice President Marie Knox is seen here posing with Randy Lazo-Torres, Indiana Chapter's second scholarship receipiant.  Randy is from Avon, IN and is a senior at Avon High School.  He will study Architecture at Ball State University. 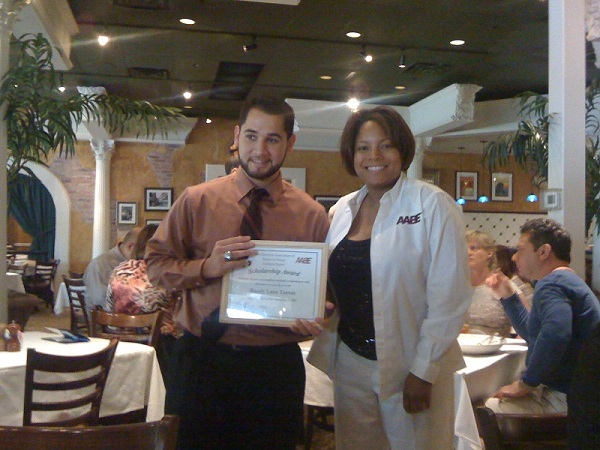 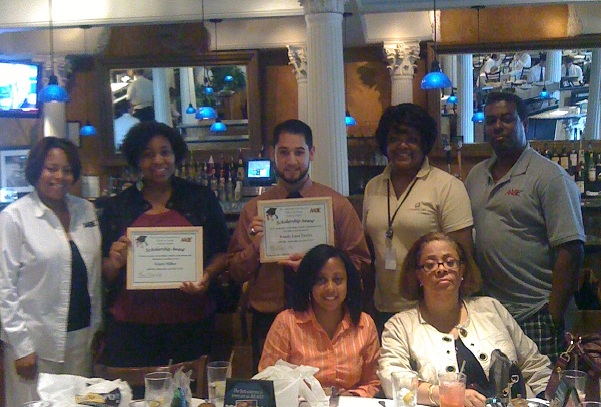 At the Indiana AABE scholarship fundraiser "Games People Play" in Northwest Indiana. Jenga seemed to be the main entertainment of the night. There were a few bid whists hands played and Michael Jackson spins on the Nintendo Wii. (Left to right: Kim Broader, James Ridley, & Crystal Williams-French). 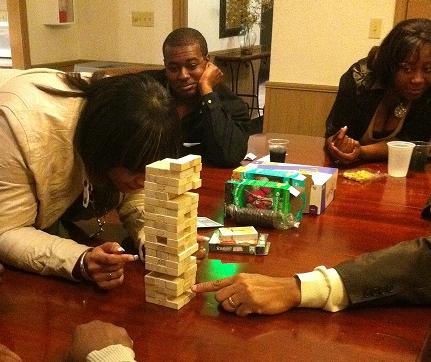 Indiana AABE volunteers with Girls Inc. at the Paramount School of Excellence in Indianapolis, IN.  Volunteers met with young girls over the lunch hour to share career successes, challenges, and advice on how to achieve their dreams and goals and to discuss opportunities in the energy industry. 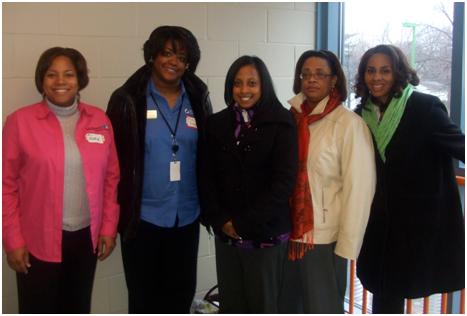 The Paramount School of Excellence is a kindergarten through 8th grade urban charter school with innovative technology and state-of-the-art educational practices. PSoE is the first K-8 school in the U.S. with a  wind farm. The school has five 40ft, 2500 Watt wind turbines spotted over 9 acres. 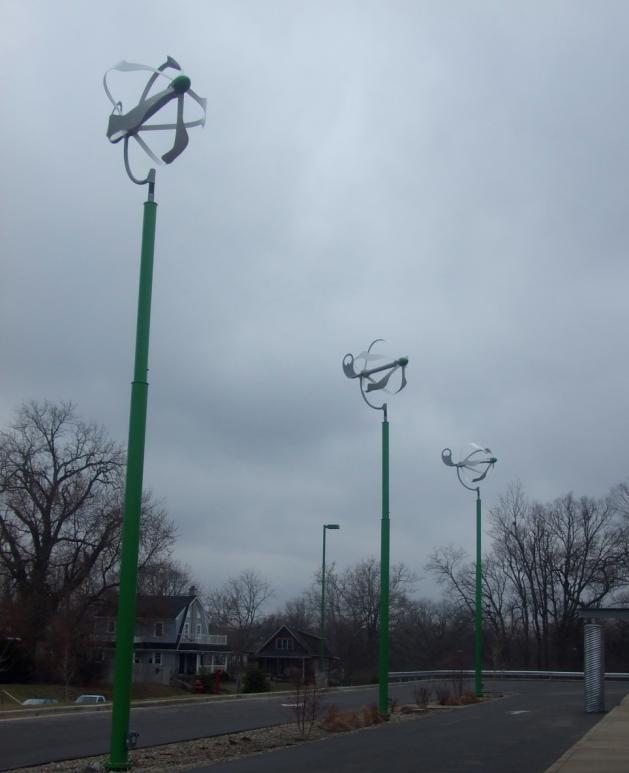 Indiana Chapter Vice President, Marie Knox, stands with one of PSoE's robots. The school has an enhancement curriculum called robo360TM that is built around robotic autonomy using Legos® and metallic based construction sets. Students have fun exploring electricity and technology concepts with robo360TM projects by putting together a robot, building a motor or engine model, and studying fuel cells and solar power. 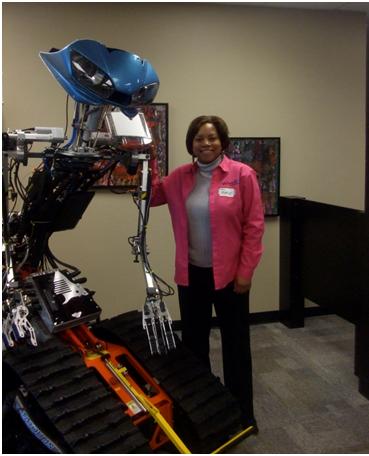 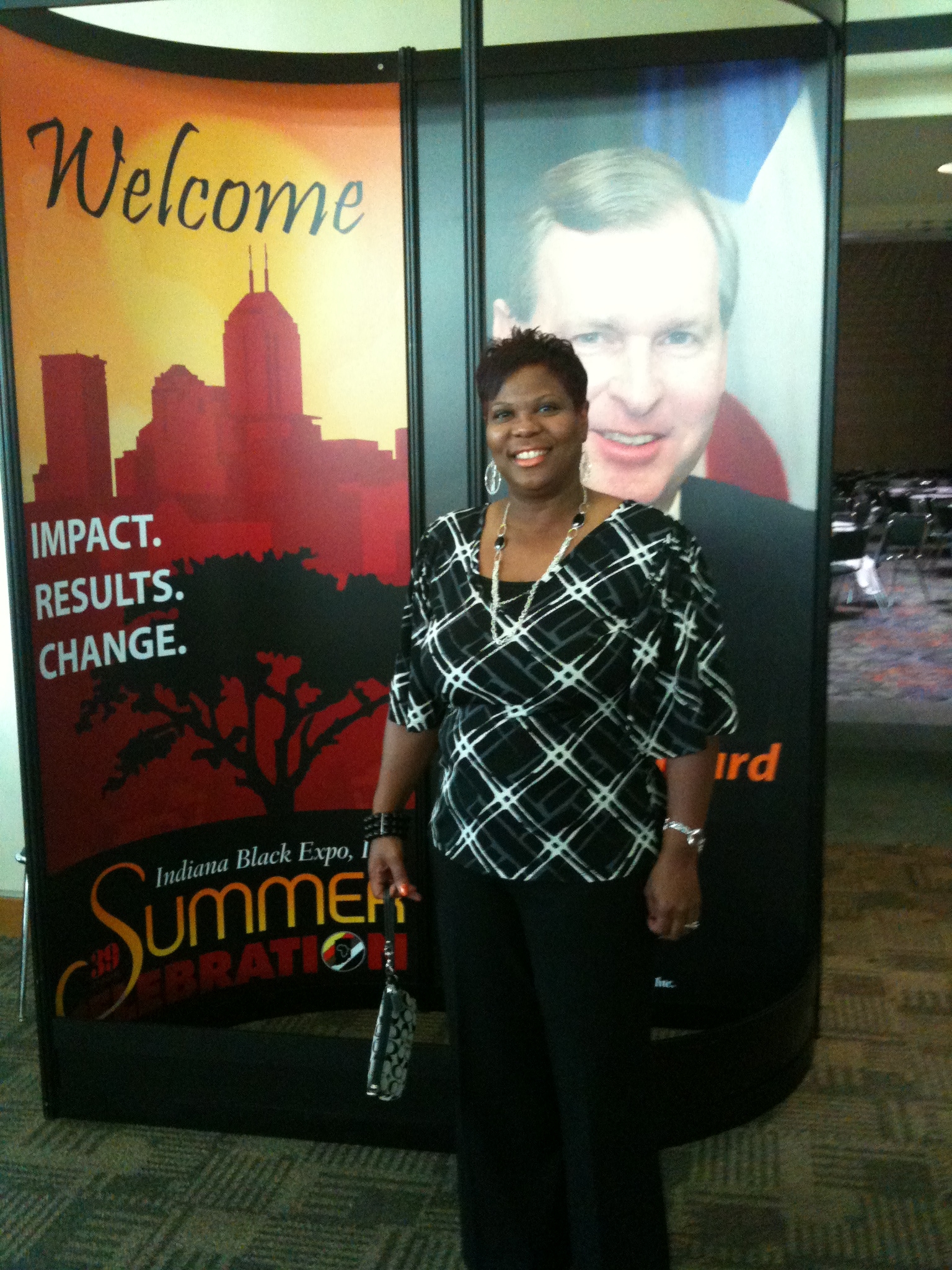 Scholarship Luncheon - Indianapolis, IN - May 2010

Ryan Penelton from Fishers, Indiana, one of our 2010 scholarship award receipients receives his award from Indiana Chapter Treasurer, Dawn Evans-Casey. Ryan will attend Indiana University in the fall of 2010.  He plans to study Computer Science. 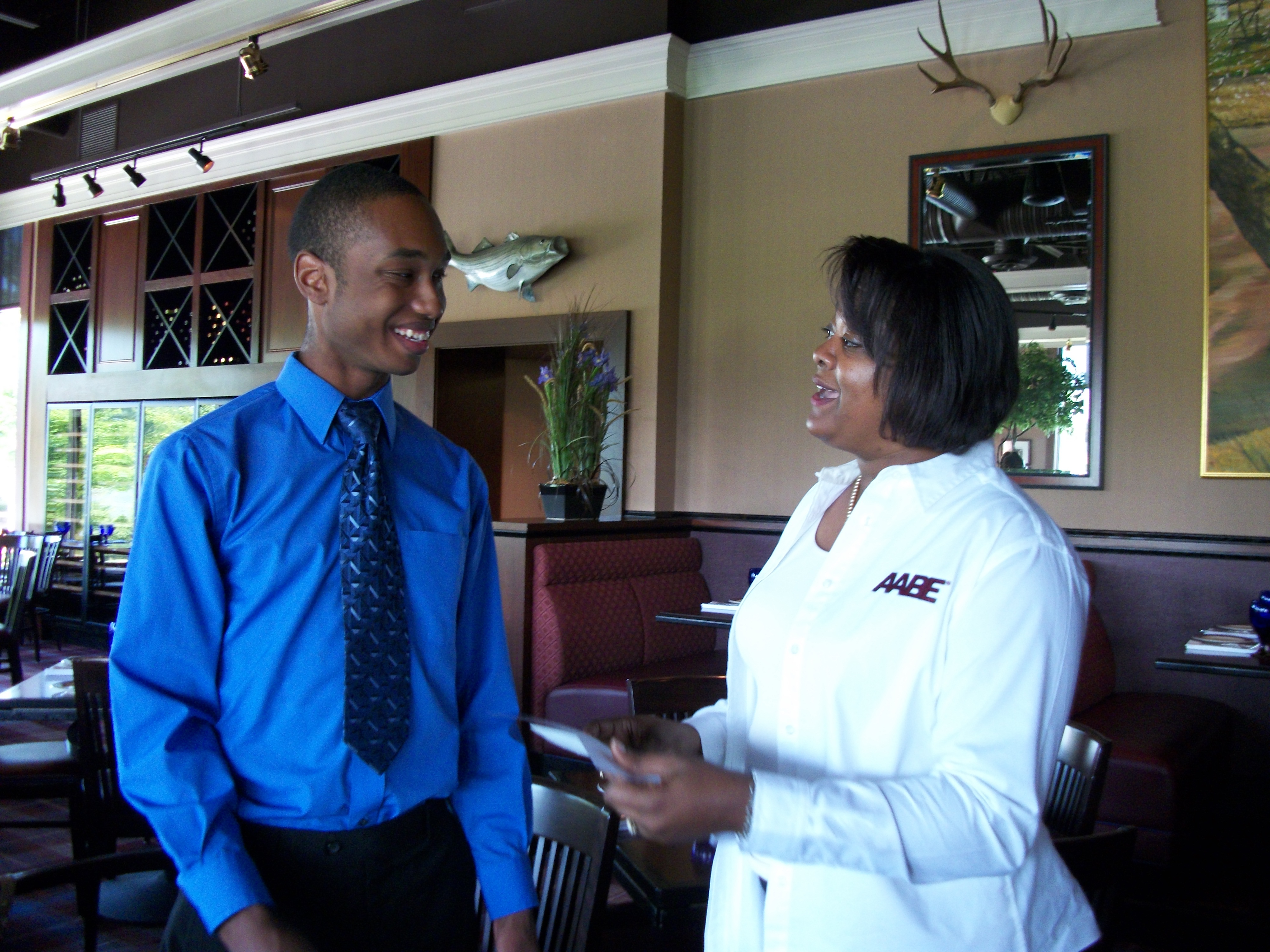 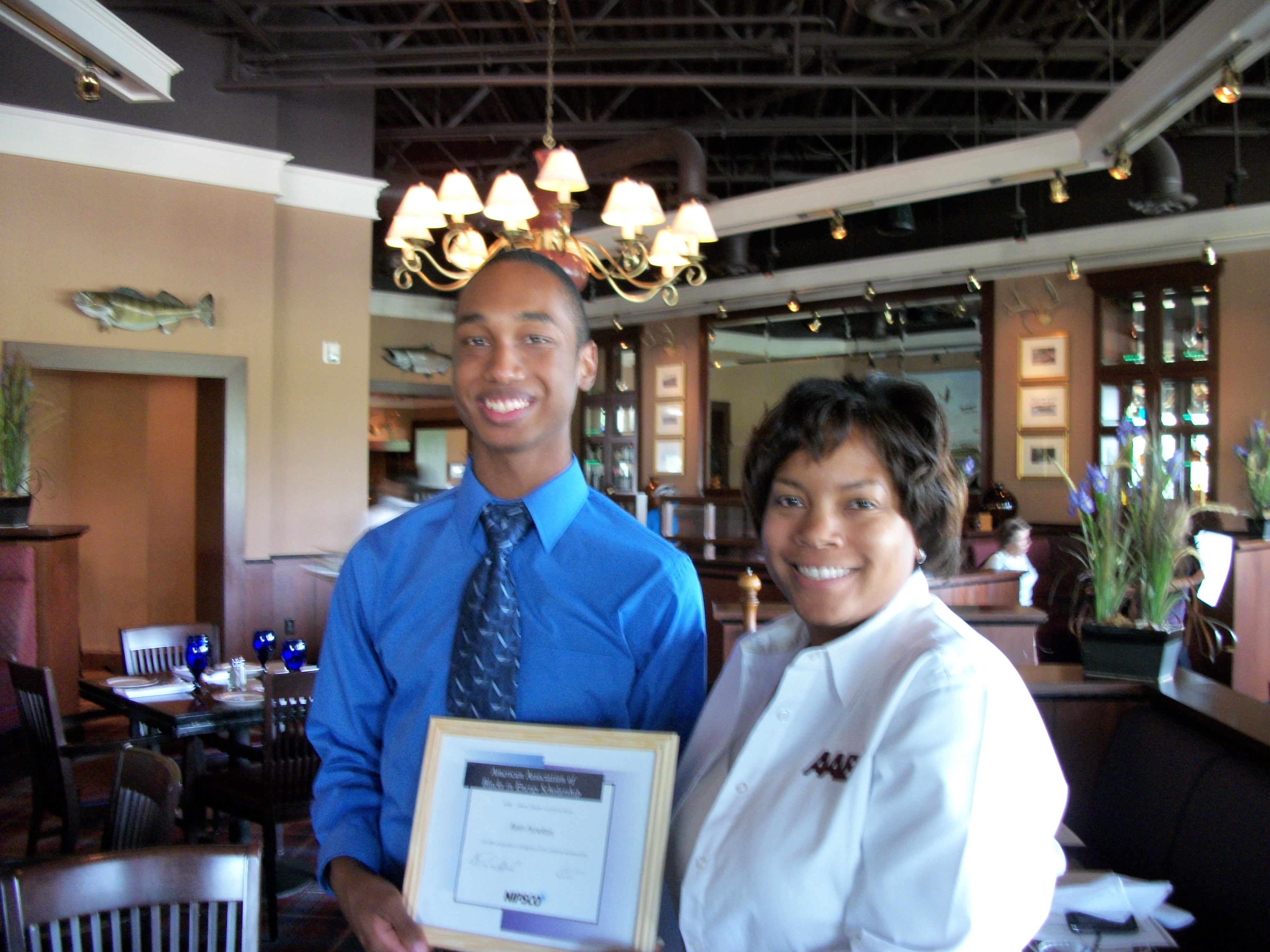 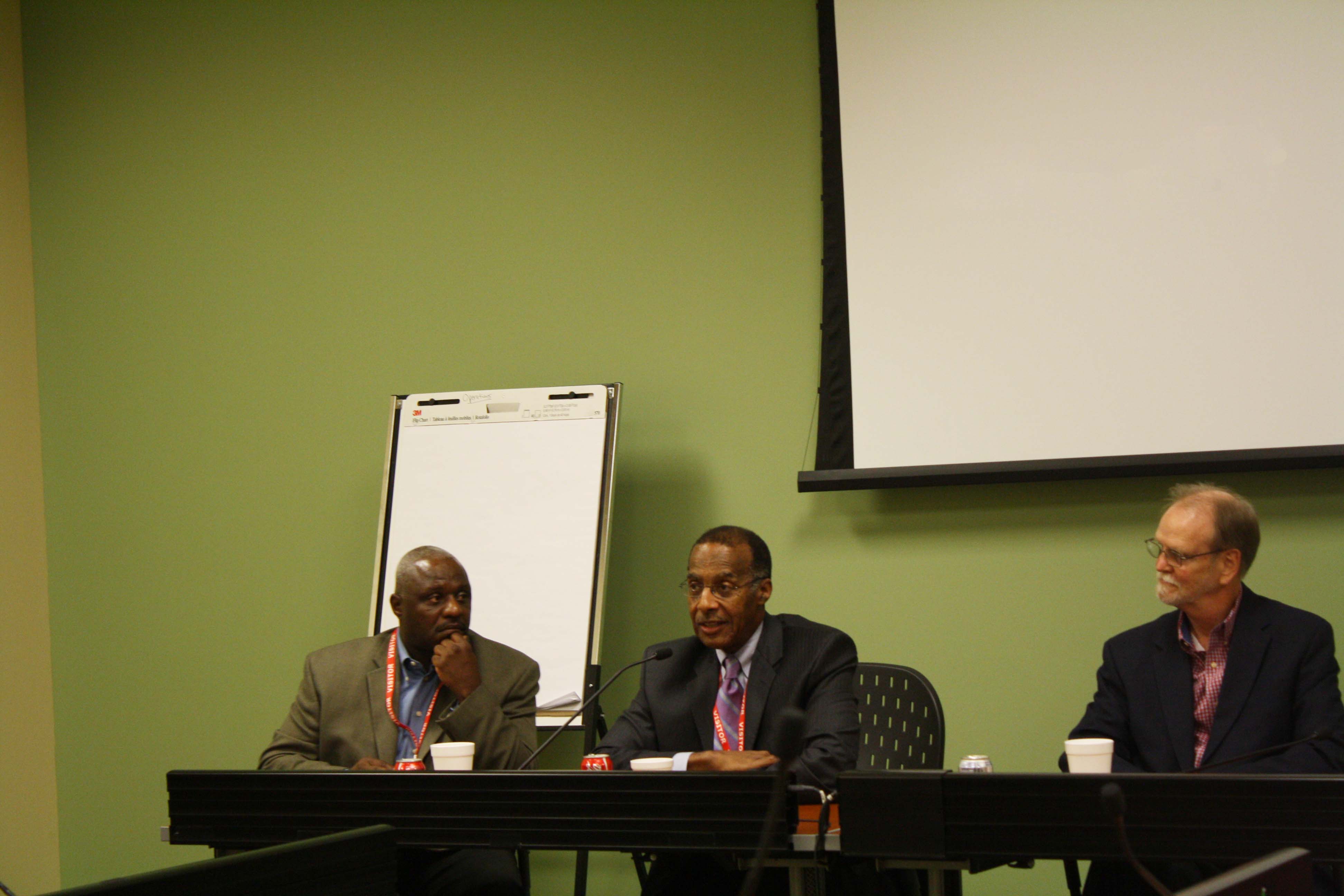 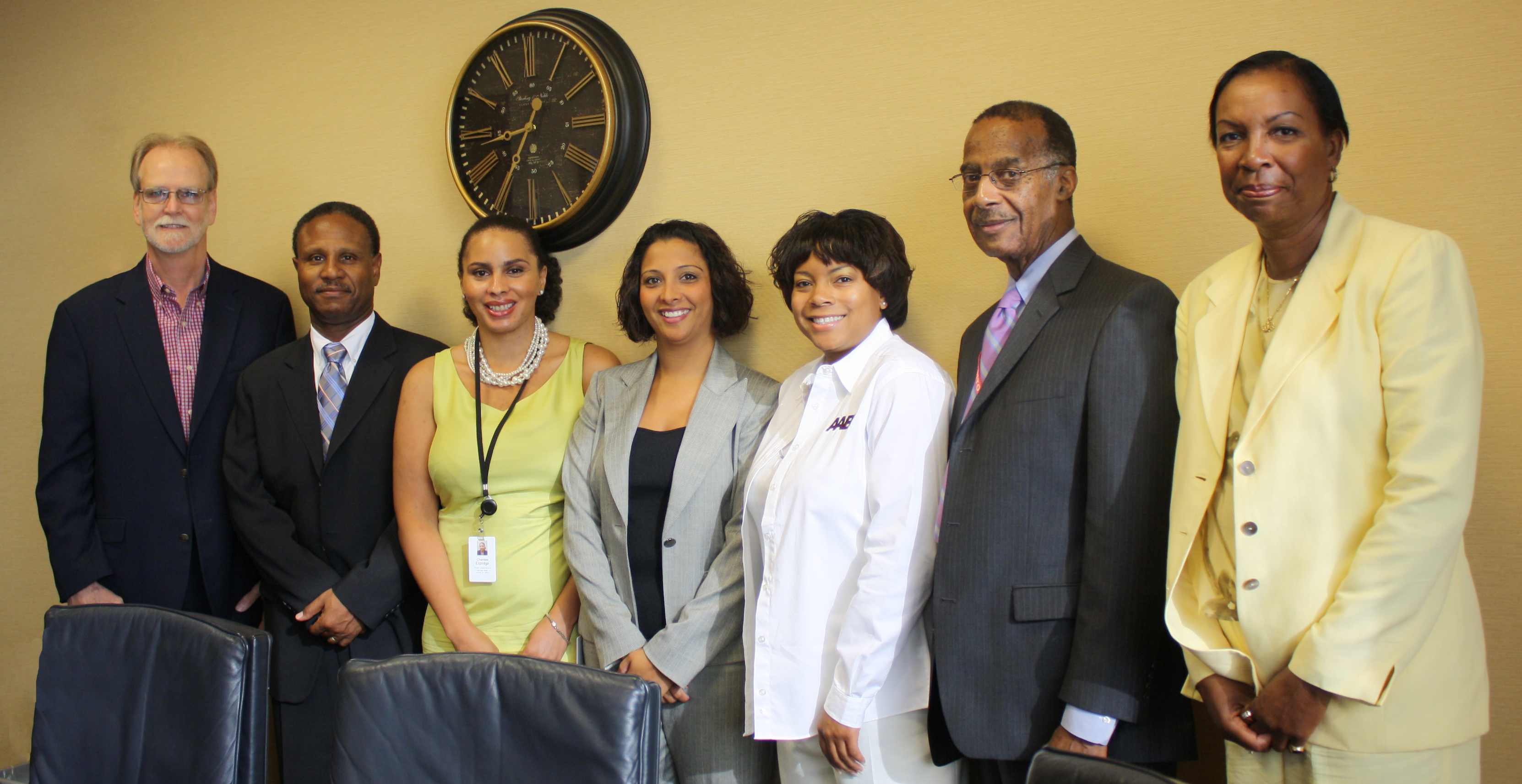 Terms of Use   |   © Copyright 2022 American Association of Blacks in Energy. Site by Filnet.