The Mississippi Chapter Awarded Roshelman T. Brakefield, Jr the Don E. Mieners scholarship.  Terrell is  a senior at Brookhaven High School and plans to attend Mississippi State University.  Terrell volunteers with several organizations.  He was presented the Honors Cup, the highest award that can be received by the faculty and staff.

The Honorable Carlton Reeves, U.S. District Court, Southern Dirstrict of Mississippi was the keynote speaker.  Judge Reeves was nominated by President Barack Obama in April 2010.  On December 19, 2010 Reeves was confirmed by the United States Senate. 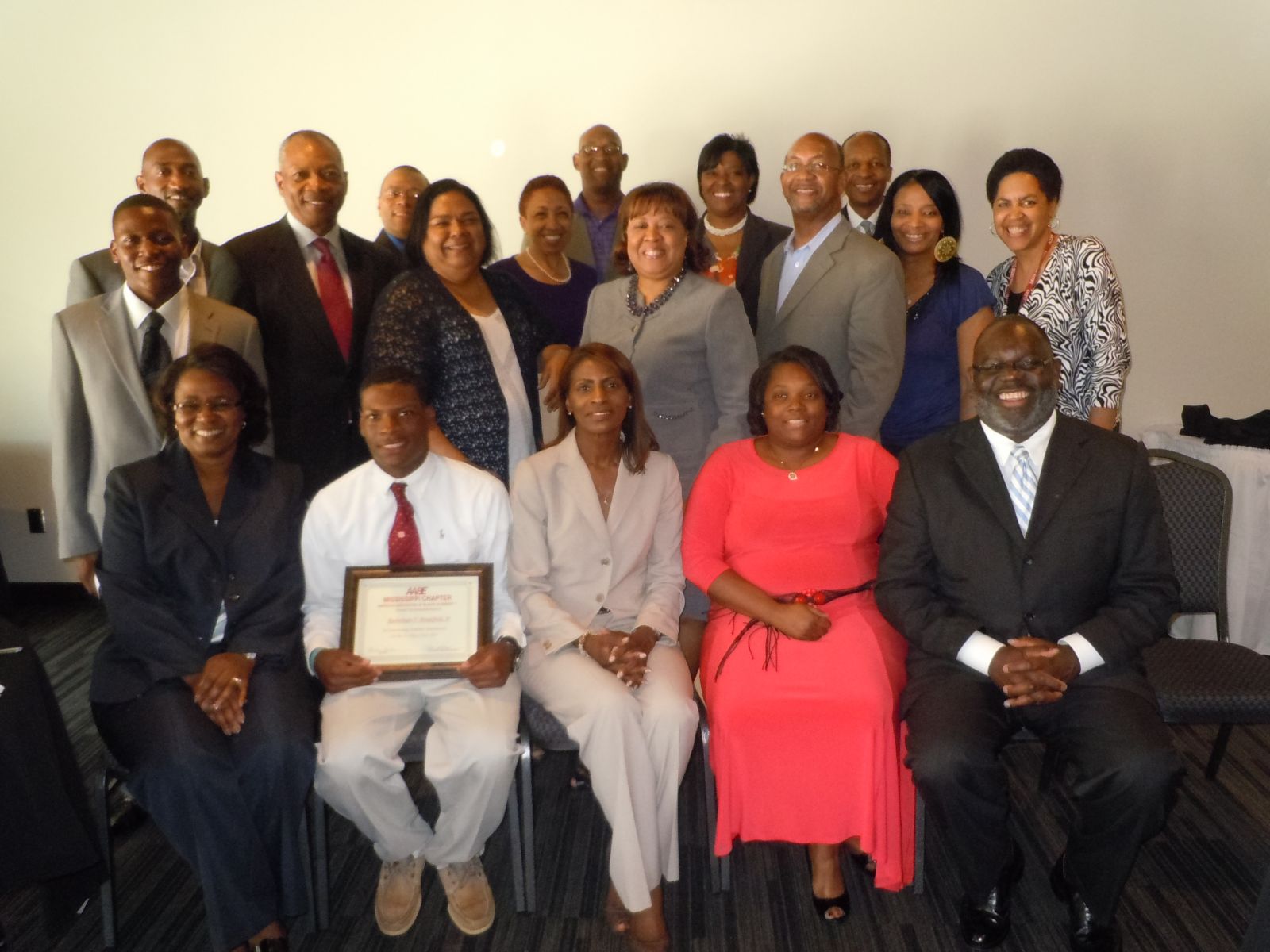